NOW I AM A COUNSELLOR


Retirement is great for some people but not for me. I did not like sitting on the sidelines of life so I devised a plan to put myself back in the middle of the action.
It took nearly a year to complete an on-line Diploma with the Australian Institute of Professional Counsellors but here I am in my office overlooking the waters of Wallis Lake in downtown Forster,NSW.

My former career in hairdressing gave me good listening skills for my new job as a counsellor. I am contantly amazed by the heroism of everday Aussies and I am convinced there is a super-hero within us all. Sometimes Superman or Wonderwoman is down deep inside just needing encouragement to burst forth and save the day. My attitude towards counselling is that I help people rescue themselves from whatever situation is standing between them and their happiness.
Posted by Unknown at 15:23 No comments:

LIFESTYLE OF A SOLO SENIOR

A LADY HAS LEFT THIS LIFE.

My mother passed away in the arms of her loving family.
This is my tribute to her.

MY MOTHER KEPT A GARDEN.

My mother kept a garden
A garden of the heart
She planted all the good things
That gave my life it's start.

She turned me to the sunshine
And encouraged me to dream
Fostering and nurturing
The seeds of self-esteem.

And when the wind and rains came
She protected me enough
But not too much,she knew I'd need
To stand up strong and tough.

I am my mother's garden
I am her legacy
And I hope today she feels the love
Reflected back from me. 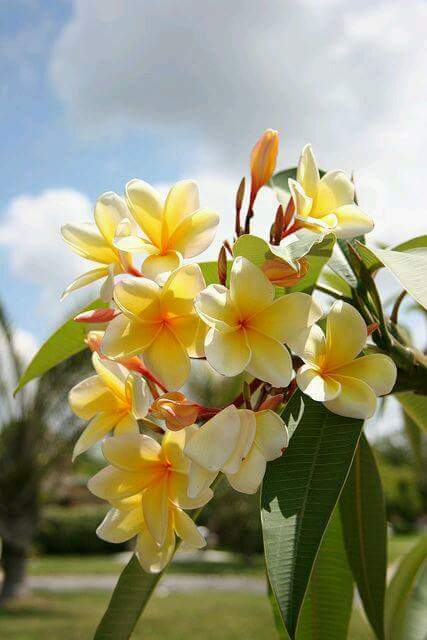 I thought about it but, no,I didn't go to the school
reunion celebrating fifty odd years since I was the
kid with the over bite and bad hair.After I found the
photo I started thinking about the little school that
shaped my life.

Ormiston was founded in1849 as a boarding school
for the daughters of the early settlers of rural
Victoria.A private enterprise,Ormiston was run by
pioneer women determined to provide educational
opportunities for girls despite the difficulties of
life in the new colony.

Throughout my years at Ormiston,the school was
still privately run by formidable women with the
same pioneering spirit and passion for excellence
as the founding teachers.

We girls were from different cultures and faiths,
however tolerance and good manners were
expected and there was no exemption from sports.

Thanks to the role models of Ormiston I have
resilience for the road less travelled and respect
for all who triumph against the odds. 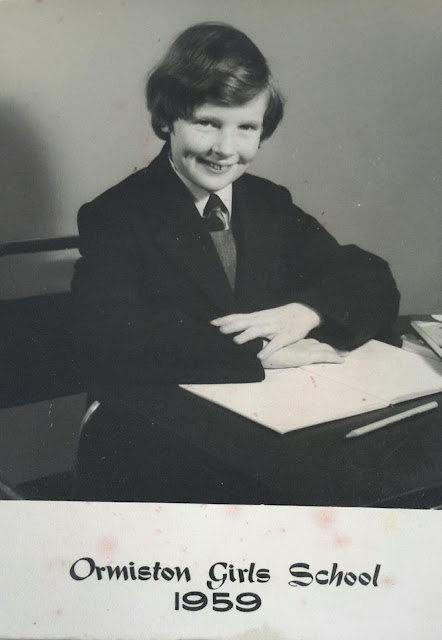 THE SOLO SENIOR IS BUSY.

I admit that I had reservations about retirement.
What would I do with all that free time? I secretly
scoffed at those who said that I would be very
busy when I finished working.Now I will secretly
apologise to them.I AM very busy.

I love my retired life.Keeping fit with yoga and
tennis and volunteering at the library takes care
of most mornings.That leaves time for painting.
As a self taught artist,painting is an adventure of
discovery.What I may lack in technique I make up
in creativity and inspiration.

At the moment I am into faces and flowers.Here
is my latest effort that looks a little like my
sister,Pam,who had beautiful, blue eyes. 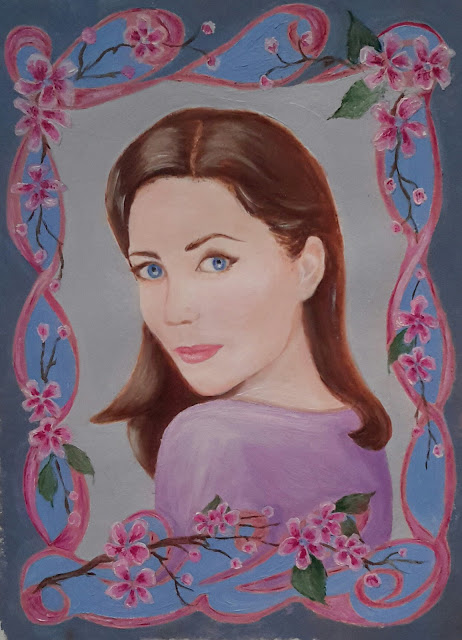 Why do I love my new red coat?
Red is the colour of cheerfulness and
wearing red gives me a positive energy
that brightens up the dreariest winter's
day.

Ok,when I bought my red coat,the price
had been marked down from fairly
expensive to frankly affordable,so that
was very attractive to me.The style is
like a trench coat without being too
bulky around my middle.

I wore my new red coat in downtown
Forster the other day and felt pretty
good,too.That was until I went into the
W bank where I sat down to wait my
turn.The teller called out "next" and was
looking all around.Clearly,I could not be
seen because my coat and I blended
into the bank's decor so well.The chairs,
the carpet,the uniforms,even the
brochures were all the colour of my coat.
You could say that I saw RED.
I may have to change banks.

Not to worry,I still love my new red coat. 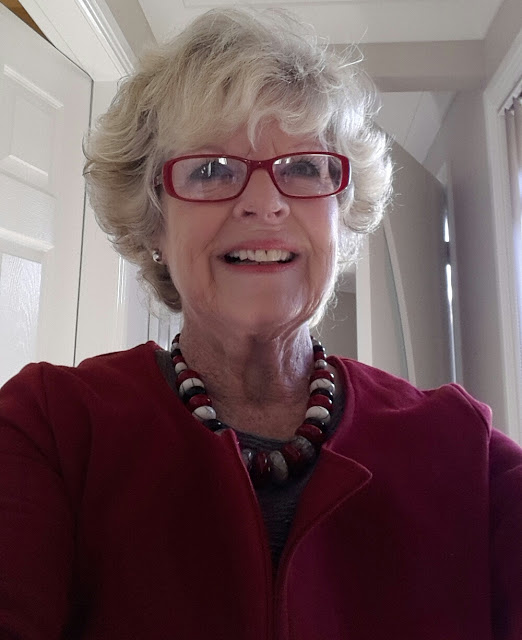 America has the Donald and Hillary going head to
head for the top job.Drama and intrigue prevail.
Australia has Bert and Ernie facing off for the plum
prize of Prime Minister.Gee,who looks better in a
high-vis vest and hard hat?

Here's the thing.There's a big pot of tax payers'
money and a great chunk of debt to divvy up for
schools,hospitals and roads etc.We voters know
that the biggest pile of the loot is set aside to
fund the retirement of those who win a seat in
Parliament.

An honorable member can sit  for ten minutes,
get tossed out for memory loss regarding the
ownership of a diamond mine,and put a hand
out for the golden goodies.

There's a top of the range wheelchair for Hawkie
and a lifetime of trakky daks for John Howard.
Kevin Rudd has many mobiles and Julia has
racks and racks of designer jackets.

Oh,alright,call me a cynic.I guess I am.Although,
I love it that Australian elections must be held
before the Footy Finals or after the Melbourne
Cup.Voting is compulsory,otherwise no-one
would bother. 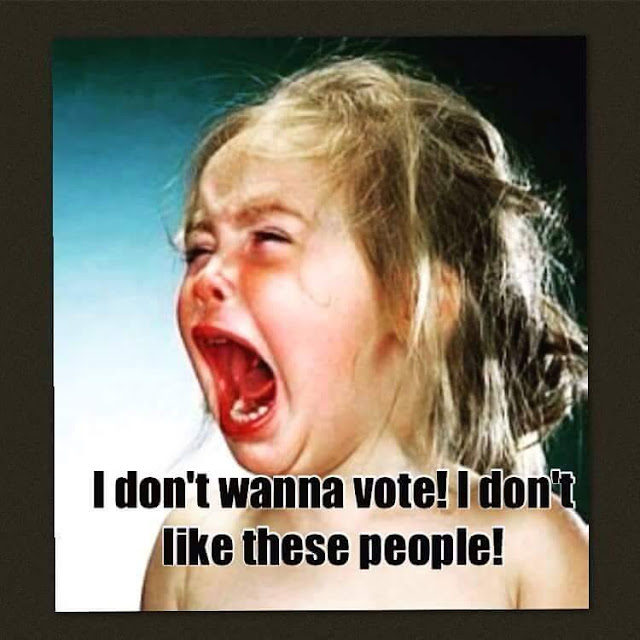 SOLO SENIOR IS A WINNER.

My team won the Ladies' Tennis Competition
at the local sports club.I wore a pair of
Brigitte Jones big pants for speed and comfort
and my son's hat for luck.

It was a warm day in Tuncurry with a little breeze
off the ocean.The opposition took the first set
in a tie-break.My team dug deep but the contest
was very even.In the last set,with victory in
sight,my partner was tiring.A few rousing C'MONS
got her going and we came home the winners.

We won gift vouchers from Big W and celebrated
with home-made cake and coffee.

When I retired to this town,I knew no-one and had
not played tennis for twenty years.I joined the
club for friends and fun,not expecting a big finish
like this. 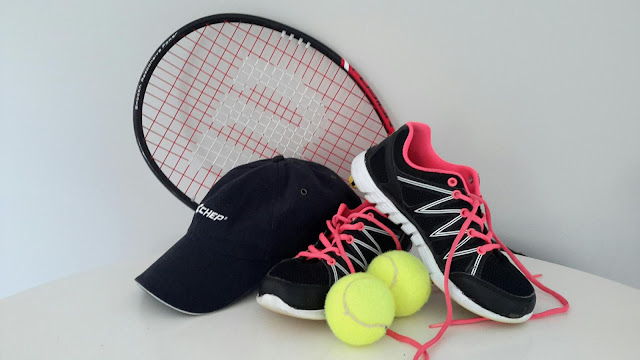